Effectively this will have four major topics

Dr Paul Federoff writes: “This is why Science Matters. This year, we are fortunate to have Professor Vernon Neppe presenting both a Plenary Session to the Academy and a two-hour seminar to our section regarding aspects of neuropsychiatry and hypothesis testing.”
END_OF_DOCUMENT_TOKEN_TO_BE_REPLACED 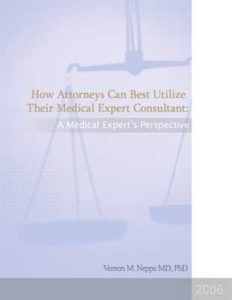